On Tuesday, Tanishq, one of India’s top jewelry brands, removed a short advertisement film which was released as part of its “Ekatvam” (Oneness) campaign, after a public backlash.

The ad showed a Muslim family organizing a baby shower ceremony for their pregnant Hindu daughter-in-law.

In a statement, the brand, which is owned by the Tata Group, one of India’s largest conglomerates, said that it withdrew the ad “keeping in mind the hurt sentiments and well being of our employees, partners and store staff.”

Tanishq didn’t reveal whether its employees had received threats following the release of the ad.

Tanishq was trolled on social media after the ad’s release and accused of “promoting” inter-faith marriages.

Several users trended the hashtag #BoycottTanishq on Twitter and accused the brand of promoting “love jihad”, a campaign that accuses Muslim men of luring Hindu women into marriage and converting them to Islam.

Some users went on to accuse Tanishq of promoting only “Muslim jewelry.” Khemchand Sharma, a member of India’s ruling Bharatiya Janata Party (BJP), said that the ad glorified the marriage of a Hindu woman into a Muslim family.

“Why don’t you show a Muslim daughter-in-law in your ads with a Hindu family? Looks like you are promoting #LoveJihad and favouring a particular faith only,” he tweeted.

The stock of Titan Company Ltd., the holding company of the Tanishq brand, was down by 2.5% on India’s national stock exchange at the end of the trading day on Tuesday.

Tanishq cited the “divergent and severe reactions” and “inadvertent stirring of emotions” for their decision to withdraw the ad.

However, several leaders of the Congress, India’s main opposition party, said that the brand had buckled to bigotry and called on Ratan Tata, the former chairman of the Tata Group, to take a stand on the matter.

The Tata Group’s brands have previously released films on several social issues like LGBTQ rights and widow remarriage. Those films also received significant backlash, but were not withdrawn. The removal of the ad comes at a time when India is in the spotlight for its treatment of religious minorities and human rights abuses.

Read more: Why is India cracking down on human rights groups?

At the beginning of the coronavirus pandemic in March, Muslims were labelled “super spreaders” of the virus after some members of the Tablighi Jamaat congregation tested positive for the coronavirus.

Last month, human rights watchdog Amnesty International announced that it was halting operations in India, citing a “continuing crackdown” and “harassment” by the government of Prime Minister Narendra Modi. 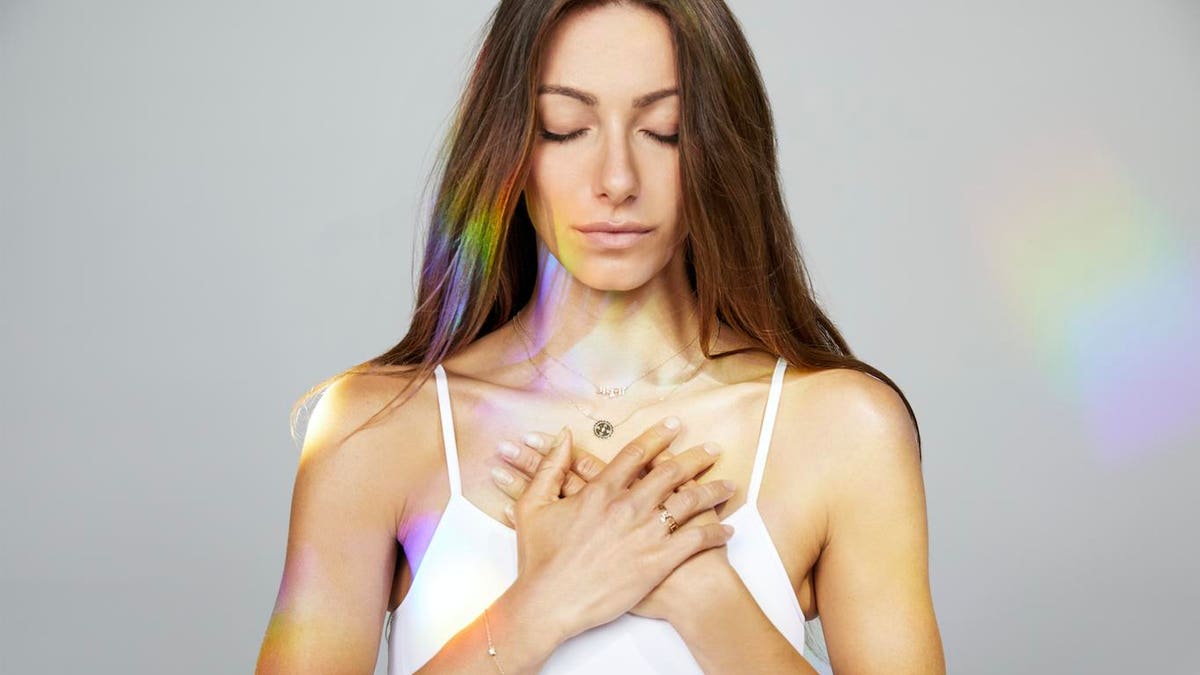 Kate Moss on Her Eclectic Style, Elizabeth Taylor, and Her New Jewelry Collaboration 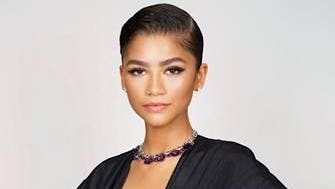 The Best Jewelry From The 2020 Emmy Awards