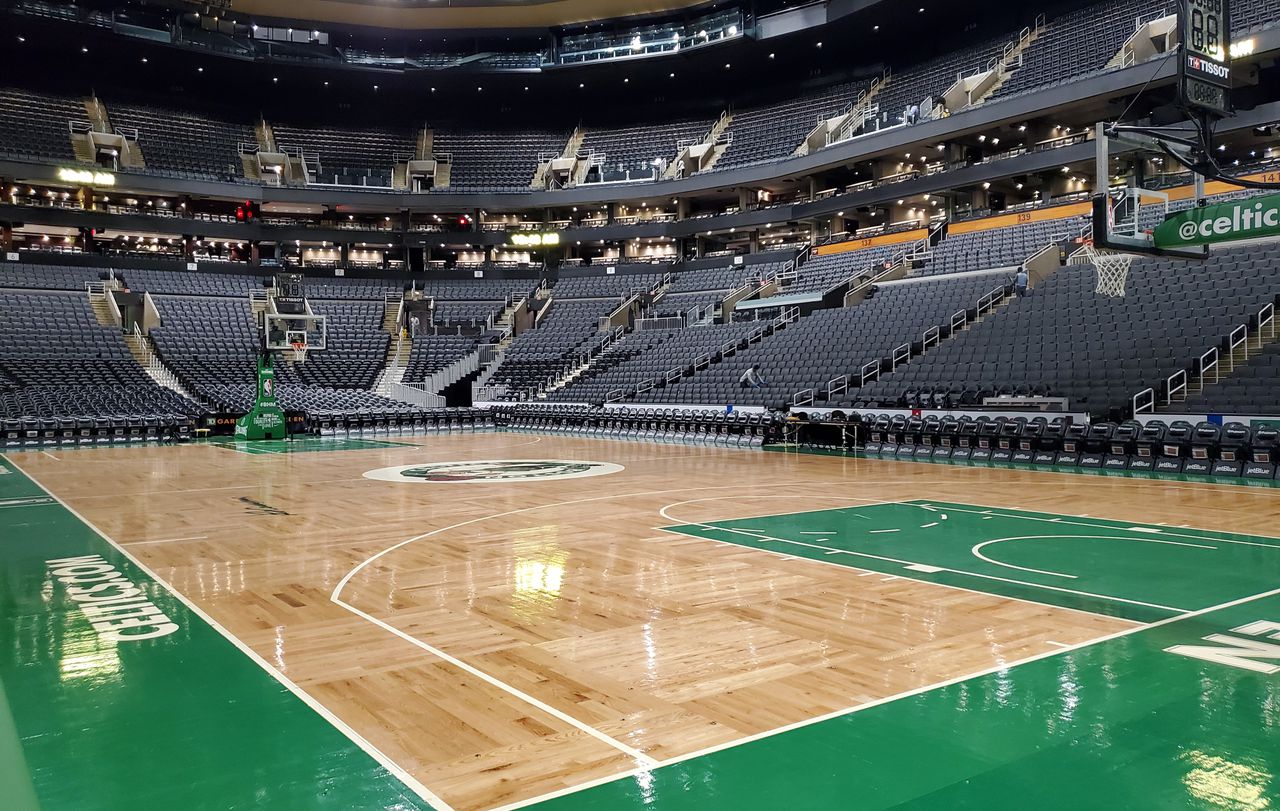 John Hollinger, former writer-turned NBA executive with the Memphis Grizzlies-turned writer again has an interesting look at the timeframe for the offseason and upcoming season. There is, of course, the matter of getting the league’s finances in order, which will include new collectively bargained salary cap numbers announced sometime early next month

It also includes creating a schedule for next season. With a regular season bubble likely off the table, the league is going to look into games in home arenas. Whether that includes fans is still to be determined, but the NBA is determined to get the full 82 games played in an effort to recoup COVID-19 losses. They also eventually want to get their calendar back on track, so they have to find a way to get these games played relatively quickly.

One way the league is reportedly considering that is to play baseball-style series.

“There has been a lot of discussion about multi-game series as well,” he wrote. “These can be very helpful if the league is going to complete the season quickly and limit the travel. Meanwhile, the normal argument against it is that it reduces fan interest for the second and third game against the same opponent, but we don’t even know if these games will have any fans.”

Hollinger proposes a division-heavy schedule and far fewer out-of-conference games. Road trips would be shorter and any back-to-backs would not involve travel.

There will be some pushback on a plan like this from teams stuck in powerhouse divisions. The Milwaukee Bucks, for example, would feast on teams like the Cleveland Cavaliers, Detroit Pistons, and Chicago Bulls. Their only divisional challenge would be from the Indiana Pacers, and they’re not near Milwaukee’s level.

The Miami Heat, fresh off their Finals run, would get heavy doses of the Charlotte Hornets, Washington Wizards, and Atlanta Hawks.

Meanwhile, the Boston Celtics will have to play through much tougher competition like the Toronto Raptors, Philadelphia 76ers, and revamped Brooklyn Nets with healthy Kyrie Irving and Kevin Durant.

Does this give these young teams a fair shot as they rebuild? Will teams in tougher divisions have fair seeding come playoff time?

There may be no perfect solution here. The pursuit of recouped losses means there will be some compromise necessary around the entire league. The piece pegs Martin Luther King day as the target date to start the season, and an end date in late June which could have the playoffs end in August. That would free players to participate in the Olympics, should those still go on as scheduled.

That’s not the league’s highest priority. Getting a schedule out and finding a way to complete a full, fair NBA schedule with fans in the stands if possible is the priority. However the league structures it, it’s a good bet that next season will still be a noticeable departure from the NBA we’ve known.