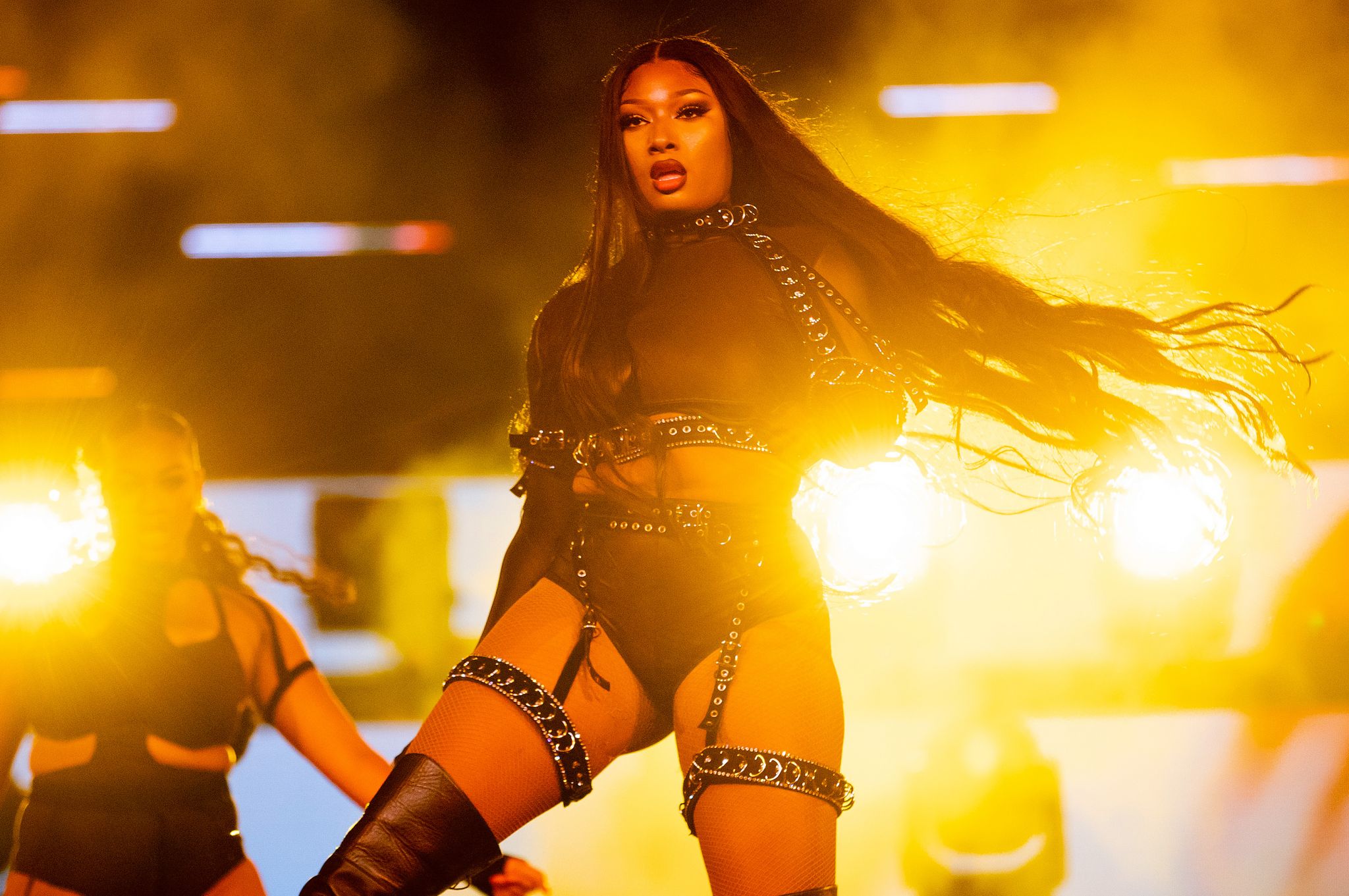 Megan Thee Stallion is using her voice defend Black women, a topic she said she will never stop addressing.

In a powerful New York Times opinion essay titled “Why I Speak Up for Black Women,” the Houston artist addressed the upcoming election and the July shooting incident involving Canadian rapper Tory Lanez.

“In the weeks leading up to the election, Black women are expected once again to deliver victory for Democratic candidates,” she wrote. “We have gone from being unable to vote legally to a highly courted voting bloc — all in little more than a century.”

Tying the election conversation to the recent shooting incident, Megan said she was the victim of an act of violence by a man she wasn’t in a relationship with and didn’t immediately name Lanez as the shooter out of fear for herself and her friends.

“Even as a victim, I have been met with skepticism and judgment,” Megan wrote. “The way people have publicly questioned and debated whether I played a role in my own violent assault proves that my fears about discussing what happened were, unfortunately, warranted.”

After a lot of self-reflection, she said, she realized that it’s been normalized for men to just treat women like objects, adding that thoughts like that  justify inflicting abuse against Black women.

“The issue is even more intense for Black women, who struggle against stereotypes and are seen as angry or threatening when we try to stand up for ourselves and our sisters. There’s not much room for passionate advocacy if you are a Black woman,” she wrote. “We live in a country where we have the freedom to criticize elected officials. And it’s ridiculous that some people think the simple phrase ‘Protect Black women’ is controversial. We deserve to be protected as human beings.”

The Houston native asked: “Wouldn’t it be nice if Black girls weren’t inundated with negative, sexist comments about Black women?”

And, as a fellow Black woman, the answer is: Yes. It would be.

But that will take time, Megan said, and we as Black women know that “after the last ballot is cast and the vote is tallied, we are likely to go back to fighting for ourselves.”

It’s an unfortunate, but likely reality.