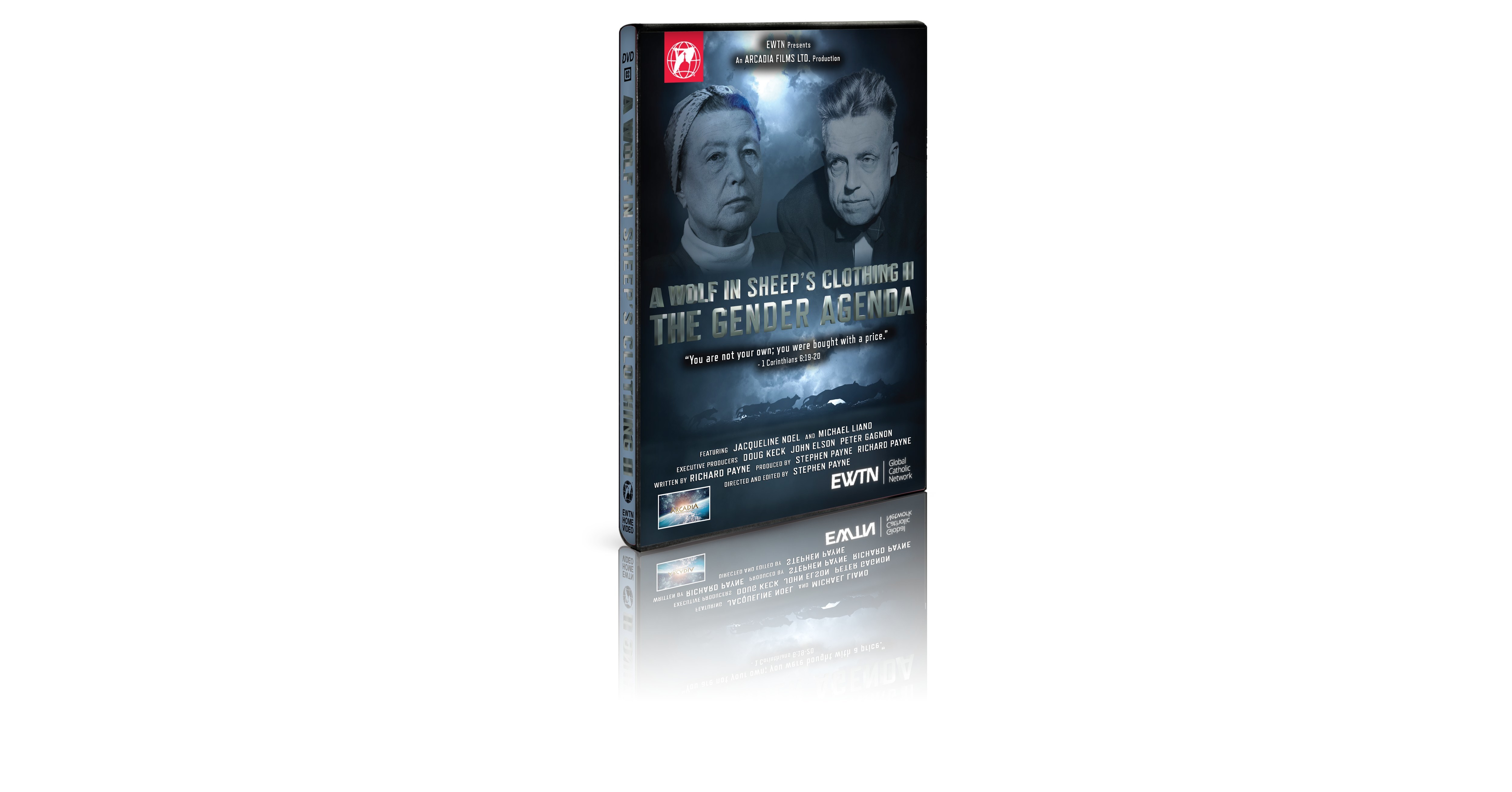 The new film begins with Jean Paul Sartre and Simone de Beauvoir, whose existential philosophy started a dumbing-down of the culture. But the two-hour program really shines in its exposure of Alfred Kinsey’s fake science and child abuse, which kicked off the Sexual Revolution, and its corresponding assault on marriage and family.

It was Kinsey – with his “research” involving 200 sexual psychopaths, 1400 sex offenders and more – who birthed a man like Hugh Hefner and a woman like Kate Millet, co-founder of the National Organization of Women. It fact, it is Millet’s sister Mallory, Director of the David Horowitz Freedom Center, who tells viewers that every meeting of NOW opened with a call to destroy the American family. She reveals that their plan was to destroy both the American Patriarch and the ethic of monogamy by promoting promiscuity, eroticism, prostitution, abortion and homosexuality.

We also learn it was Kinsey’s sex therapists, and Communists such as Bella Dodd (who told Dietrich and Alice von Hildebrand that she helped infiltrate U.S. seminaries with 1,100 Communists), who helped usher in the sex abuse crisis which has roiled the Catholic Church in modern times.

“[Current revolutionaries understand] “what earlier radical movements such as the Communist movement understood, which is that you’ve got to take down God…because religion gets in your way,” says Dr. Paul Kengor, Author and Professor of Political Science at Grove City College.

Fortunately, the film does not leave viewers without hope. The final third of the program transitions to calls from Archbishop Fulton Sheen, St. Louis Marie de Montfort, Fatima Visionary Sister Lucia and others who not only predict what will happen, but show viewers that the way out is actually the way up.

De Montfort says the time will come – or perhaps is already here – when the Lord will raise up saints, devoted to the Blessed Virgin, who will surpass in holiness all the other saints, a word that is meant to both challenge and comfort us.

The current assault is nothing more than “a house of cards,” says Brian Camenker, founder and director of Mass Resistance, a leading nonprofit that provides information and guidance to people who confront the assault on traditional family, school children, and the moral foundation of society. “[And while] it is not permanent…it’s not going to go away by itself. It’s going to take a push and it can either happen now or it can happen in 80 years like the Soviet Union. It’s up to us.”

EWTN Global Catholic Network, in its 39th year, is the largest religious media network in the world. EWTN’s 11 global TV channels are broadcast in multiple languages 24 hours a day, seven days a week to over 300 million television households in more than 145 countries and territories. EWTN platforms also include radio services transmitted through SIRIUS/XM, iHeart Radio, and over 500 domestic and international AM & FM radio affiliates; a worldwide shortwave radio service; one of the largest Catholic websites in the U.S.; electronic and print news services, including Catholic News Agency, “The National Catholic Register” newspaper, and several global news wire services; as well as EWTN Publishing, its book publishing division. 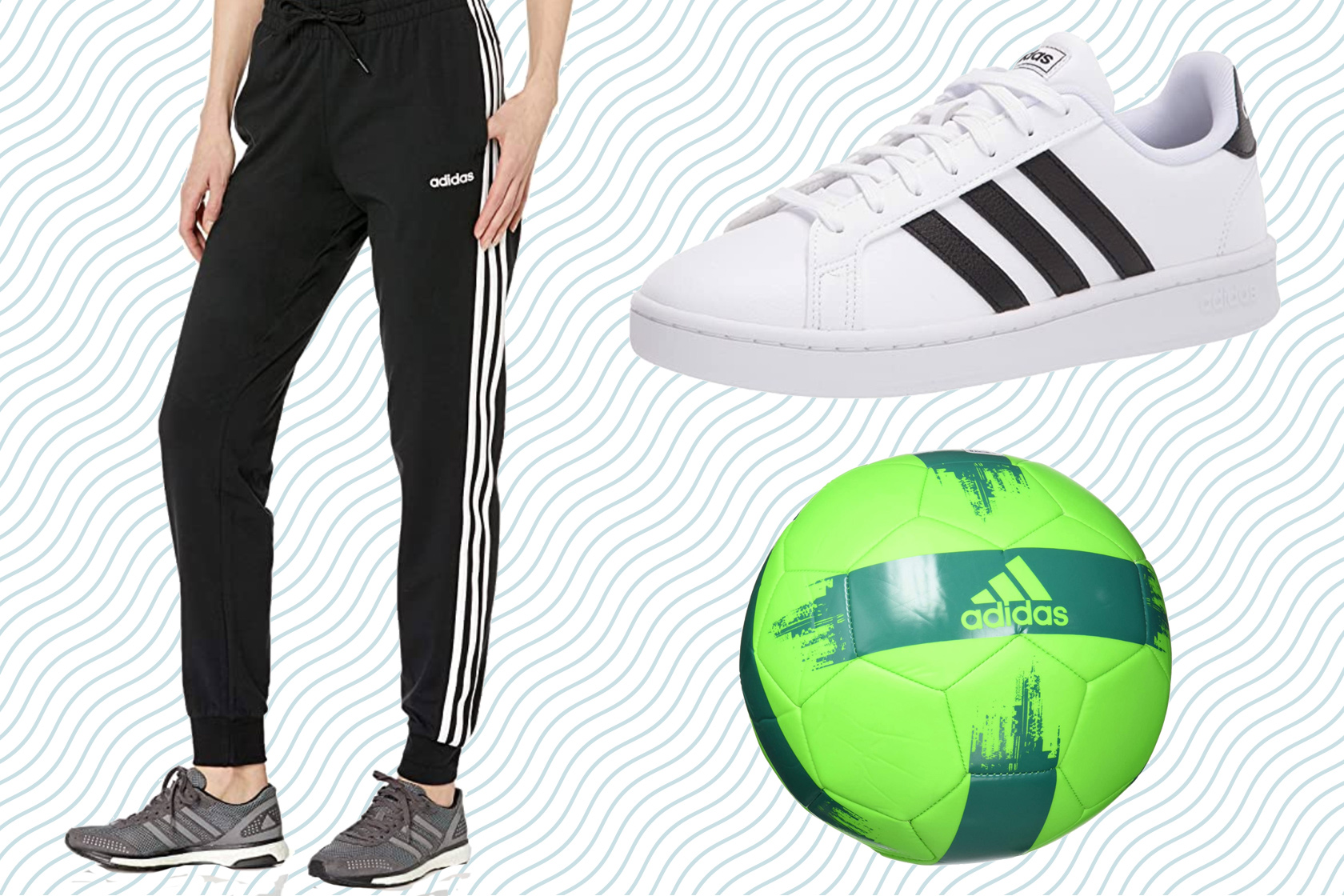