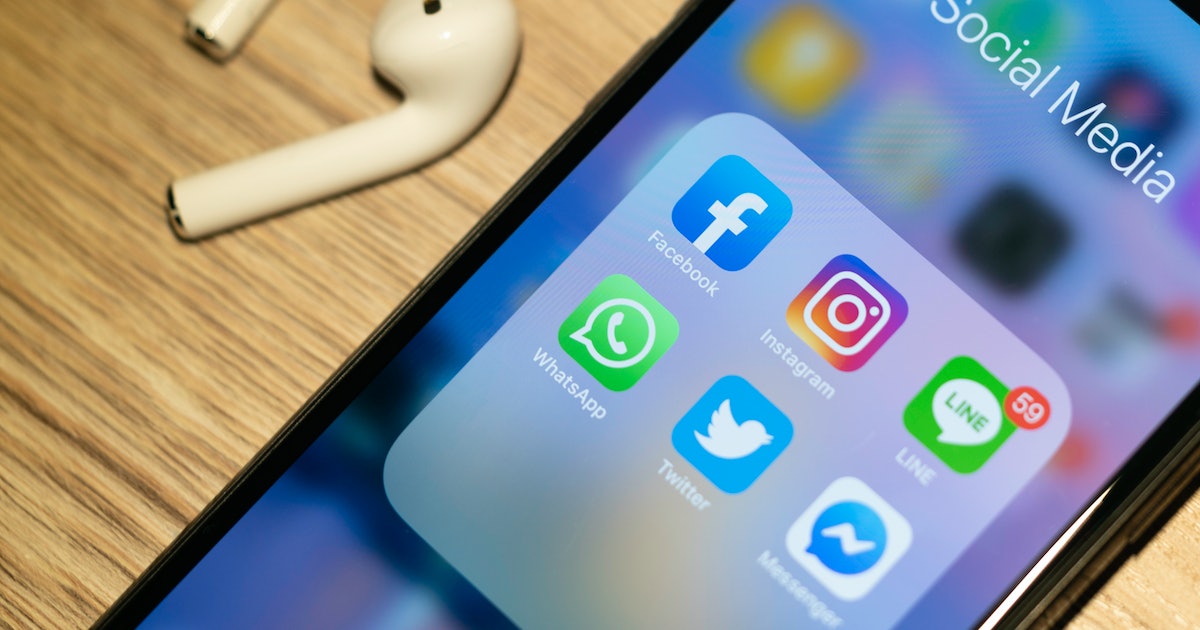 Will The iPhone 12 Come With AirPods? The Company Got Rid Of Some Accessories

Will The iPhone 12 Come With AirPods? The Company Got Rid Of Some Accessories

Following months of anticipation, Apple finally announced its iPhone 12 line at its keynote event on Tuesday, Oct. 13 — and it’s safe to say the company’s latest generation of smartphones live up to the hype. Considering all the devices’ updated features and relatively low price tags, you’re probably not alone if you’re wondering if the iPhone 12 will come with AirPods. Here’s why you might need to spring for some wireless earbuds separately.

Considering the company’s track record in recent years, it wasn’t surprising that Apple decided not to include its popular wireless AirPods, since the company’s latest releases — iPhone SE and the iPhone 11 series — came with the regular wired EarPods with Lightning connector. In a change for the newest phones, Apple is nixing the complimentary headphones and a charger for its iPhone 12 line altogether. During the event, the company said the decision to stop including these accessories with the purchase of an iPhone is due to Apple’s commitment to cut down on its carbon waste.

Customers were quick to take to Twitter to call the decision a savvy marketing move, saying people will now be more likely to spring for new AirPods and power chargers as a result. Since the iPhone 12 line comes with hardware for 5G capabilities, an enhanced camera, and an A14 chip, it was to be expected that Apple would cut costs elsewhere to keep it relatively affordable. While the iPhone 12 phones won’t come with accessories like a power adaptor or AirPods, it does feature some pretty groundbreaking updates that have tech experts calling it the biggest iPhone overhaul since the 2017 iPhone X.

In addition to 5G capabilities, the iPhone line will come with an iPad Pro-inspired design with a segmented metal frame and “ceramic shield” glass frame, lidar depth mapping, the latest A14 Bionic processor (which boasts a significant improvement in processing speeds and cameras), and an improved camera with a telephoto lens and enhanced optical zoom. Considering these devices are priced between $699 for a 5.4-inch iPhone 12 Mini to a $1,099 6.7-inch iPhone 12 Pro Max, customers are getting more bang for their buck even without the addition of wired headphones or power adaptor.

While customers won’t be able to get some complimentary AirPods or wired headphones with their iPhone purchase, they might want to wait to upgrade to the highly-anticipated over-the-ear AirPods Studio, which are rumored to be released sometime in fall 2020. According to MacRumors, the new devices are expected to clock in at $349 when they do go on sale, although Apple has yet to announce when that will be.

How To Select Boat Accessories