And who knows that better than Jezebel writer-director Numa Perrier, who recently married her beau of three years, Gabrey Milner (son of the late great playwright Ron Milner) on a small rooftop in downtown LA, with a drive-in movie reception to follow.

The date they ultimately chose—October 10, 2020—held a special place in their hearts. It marked three years exactly to the day of their first date. But when the coronavirus pandemic dashed their plans, they were determined to still celebrate joy and love. And that’s exactly what they did — while inspiring us all in the process.

Perrier rose to fame for her film Jezebel, which chronicles her experience in the adult industry and the ownership of Black women’s bodies. The film’s main character, 19-year-old Tiffany, begins working as a cam girl as she navigates her family’s financial struggles.

In the film, she plays Sabrina while Tiffany Tenille is Perrier/Jezebel. “When I first wrote the script, I changed the names and didn’t tell anyone that it was my story,” she said on ESSENCE’s Unbossed podcast earlier this year. “I was like, I wrote this film, it’s got a cam girl. It was enough to get me into the Tribeca Film Institute women’s director program. I submitted the first 15 pages.”

Later, the film became part of DuVernay’s Array, a film distributor and resource collective dedicated to amplifying indie projects by people of color and women filmmakers. 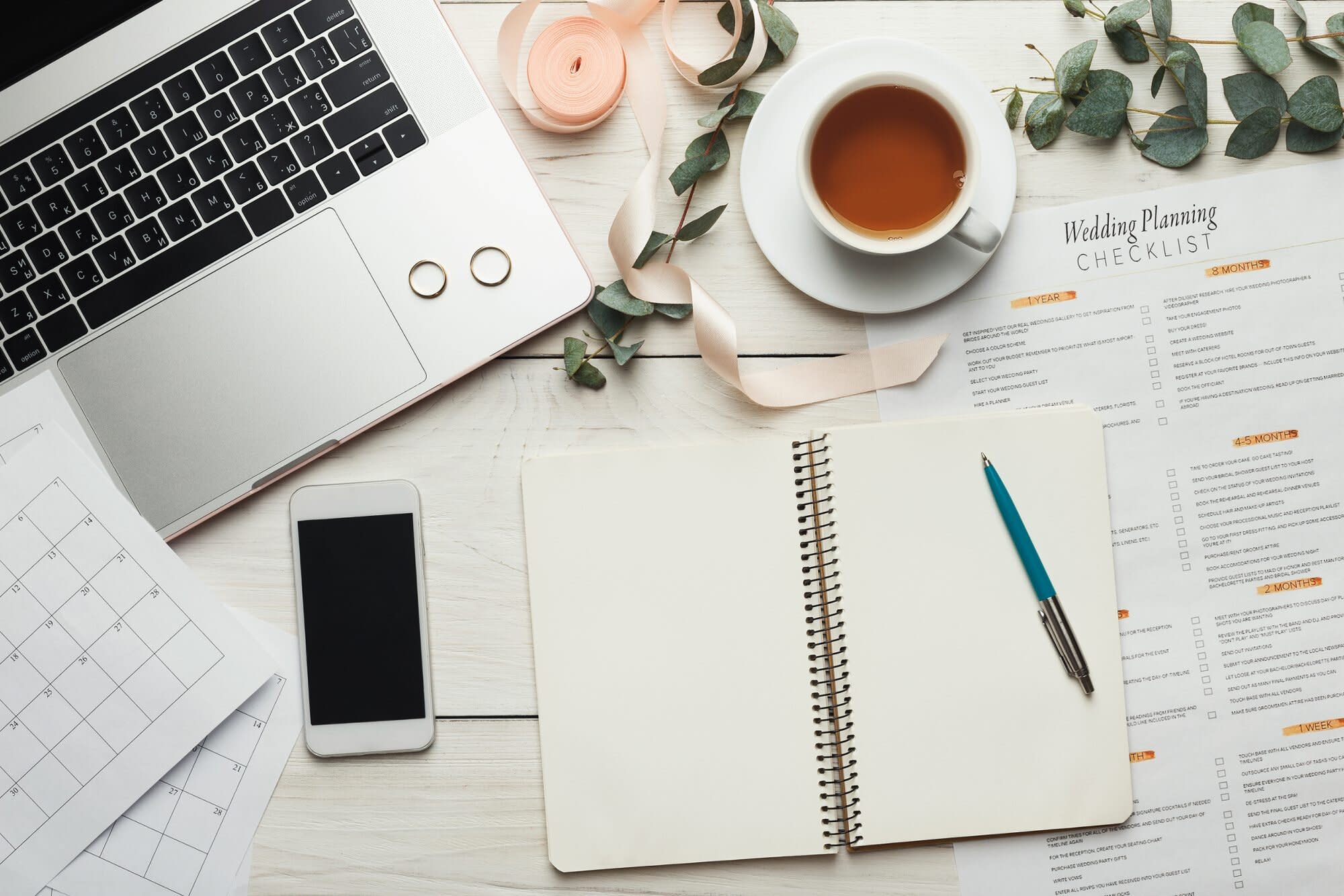 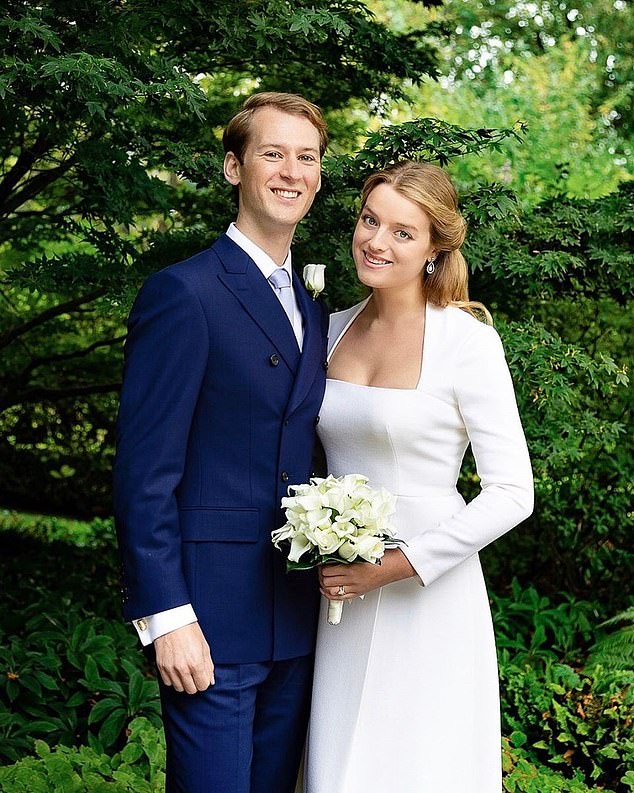 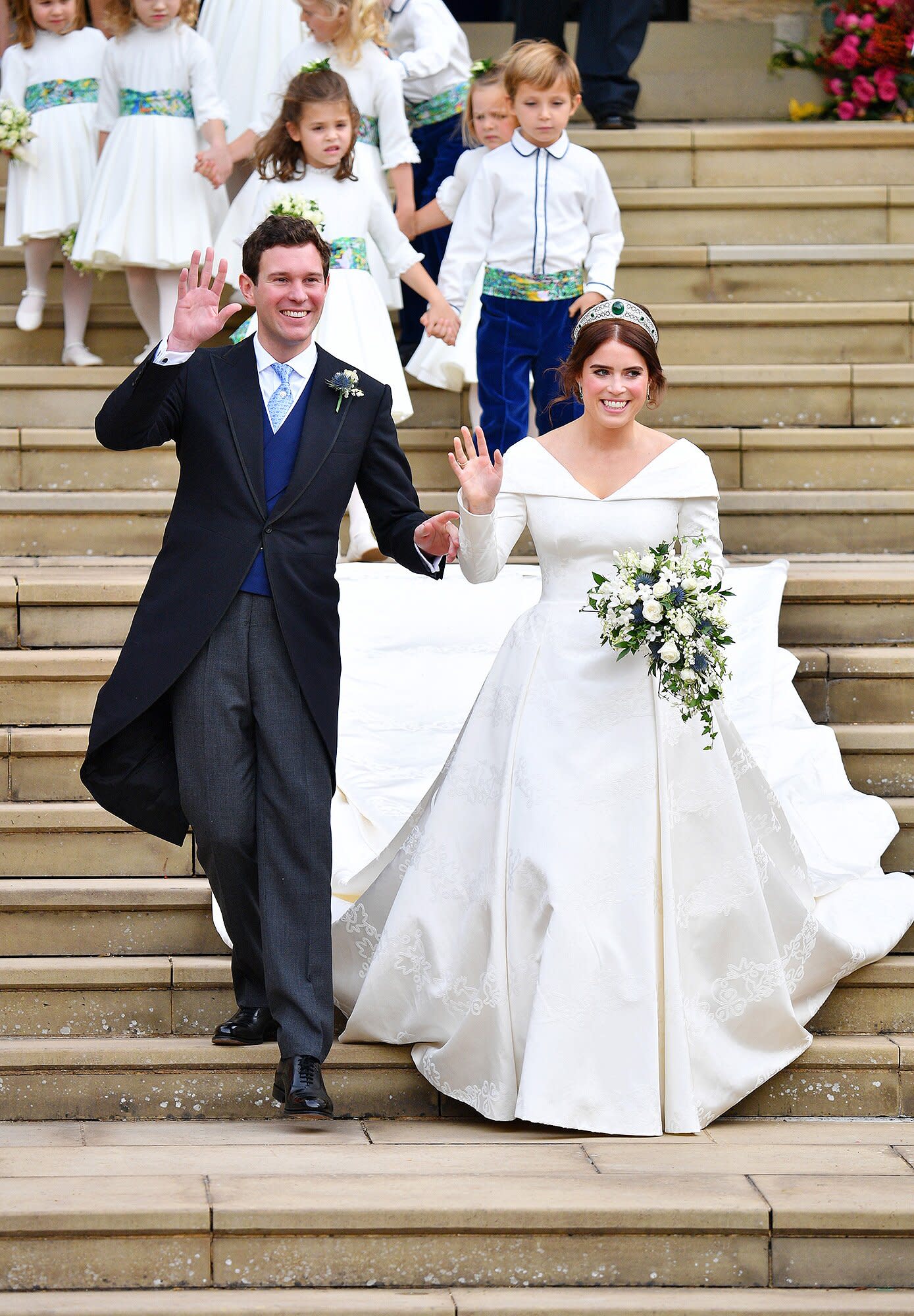